62% of Americans believe US troops will have to return to Afghanistan to fight terrorism: poll

62% of Americans think US troops will have to return to Afghanistan to fight terrorism, a new poll says.

But 69% of Americans say that ending the war was the right thing to do, according to Quinnipiac. The poll also found that 50% of Americans now disapprove of the way Biden's handling his job. See more stories on Insider's business page .

At the end of August, the United States completed its withdrawal from Afghanistan, putting an end to a nearly 20-year war that began following the 9/11 terror attacks. US forces evacuated over 100,000 people from the country, but nearly 170 Afghan civilians died in an August 26 terrorist attack by ISIS-K at the Kabul airport, which also killed 13 US service members .

Meanwhile, Biden administration officials have argued that the US can effectively combat any terrorist threat via "over-the-horizon" capabilities, including using aerial surveillance and drone strikes from military installations in the region.

Yet even as most Americans anticipate further US troop deployments, a strong majority - 69% of all respondents - say that ending the war in Afghanistan was the right thing to do. That includes 48% of Republicans, more than the 45% who say it was the decision was wrong-headed.

But the poll also spelled trouble for President Joe Biden: 50% of Americans now disapprove of the way he's handling his job, while just 42% approve. That includes a majority of self-identified independents, 52% of whom disapprove of Biden.

The Quinnipiac University poll , conducted from September 10 through 13 following the August 31 withdrawal. The poll included 1,210 adults nationwide and had a margin of error of 2.8 percentage points. 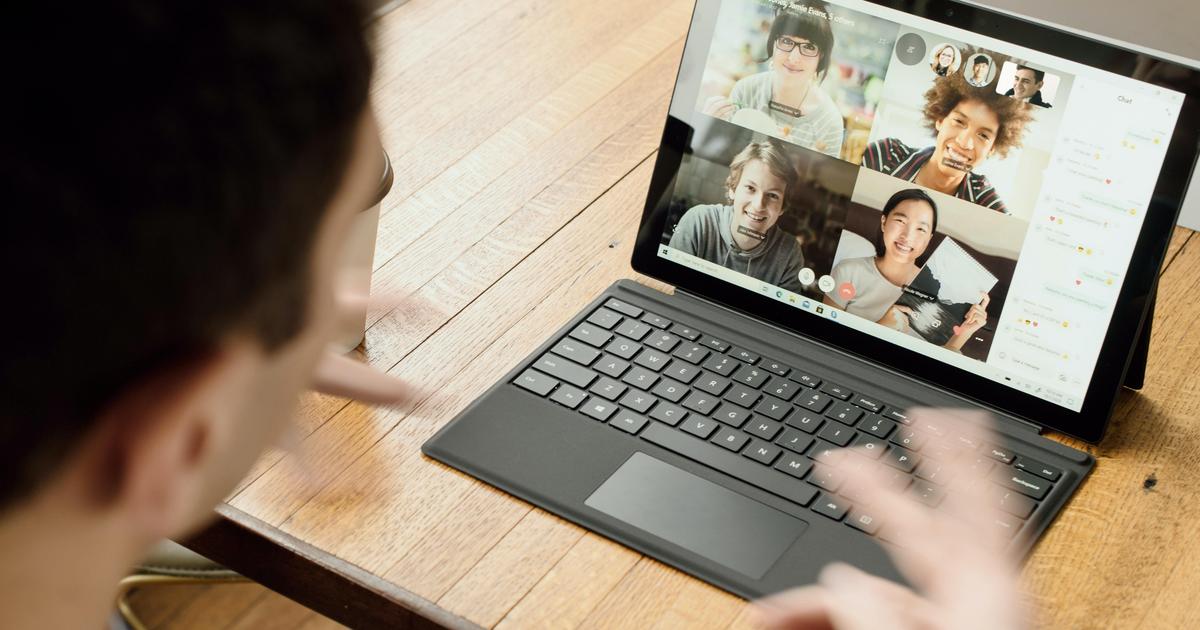