NFTs are exploding in popularity faster than buyers are able to recognize their potential, Sam Bankman-Fried told CNBC. 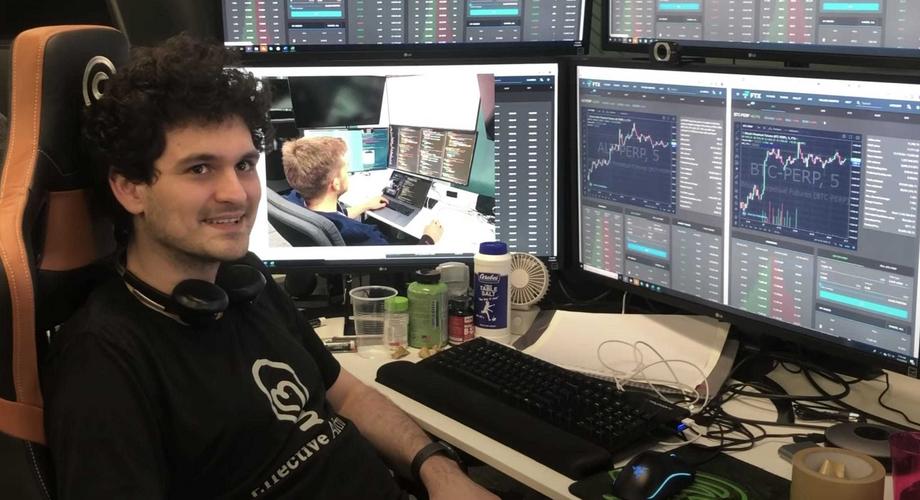 Crypto billionaire Sam Bankman-Fried said non-fungible tokens are going mainstream faster than anything he's seen, but most people who own them don't know what the future for those digital assets could be.

"I still think that most people getting in don't know what it's going to look like, and frankly, you hear that from a lot of players," the 29-year old told CNBC's " Street Signs Asia " in an interview released Tuesday.

Bankman-Fried, the founder of crypto trading company Alameda Research and crypto derivatives exchange FTX, said he's heard of clients wanting to get involved in NFTs. But when those clients are asked what they want to do with the tokens, they say, "We don't know."

NFTs are unique digital assets that can represent anything from drawings to music, and are stored on blockchain technology. This means that when you buy an NFT, the record of your purchase is noted on a digital ledger forever.

These tokens are revolutionizing how artists and content creators can showcase or sell their work. Payments card giant Visa said Monday it had bought a CryptoPunk , one of the few first NFTs on the scene, for $150,000, or 49.5 ether .

"It's almost going mainstream faster than the mainstream understands what it is they're adopting, which is a weird phenomenon," Bankman-Fried said. "It could lead to just incredibly fast and giant adoption. It could also lead, frankly, to sort of a sour taste in people's mouth if there's a crash, and no one ever quite figured out what it was."

Trading volumes of top NFT collections such as CryptoPunks , Bored Ape Yacht Club , and Meebits have surged by over 300% in the past month, according to a Galaxy Digital report, citing data from DappRadar. This upswing is attributed mainly to the success of play-to-earn games, and to the rise of NFTs as a store of value.

"I'm not going to say people haven't made money buying them - they have," Bankman-Fried said. "Certainly people have made money selling them. That would be one way to get into the game if you can understand what it is that makes them desirable."

He added that NFTs are an undeveloped "nascent space," and there's immense uncertainty about what direction it could take in the medium to long term. 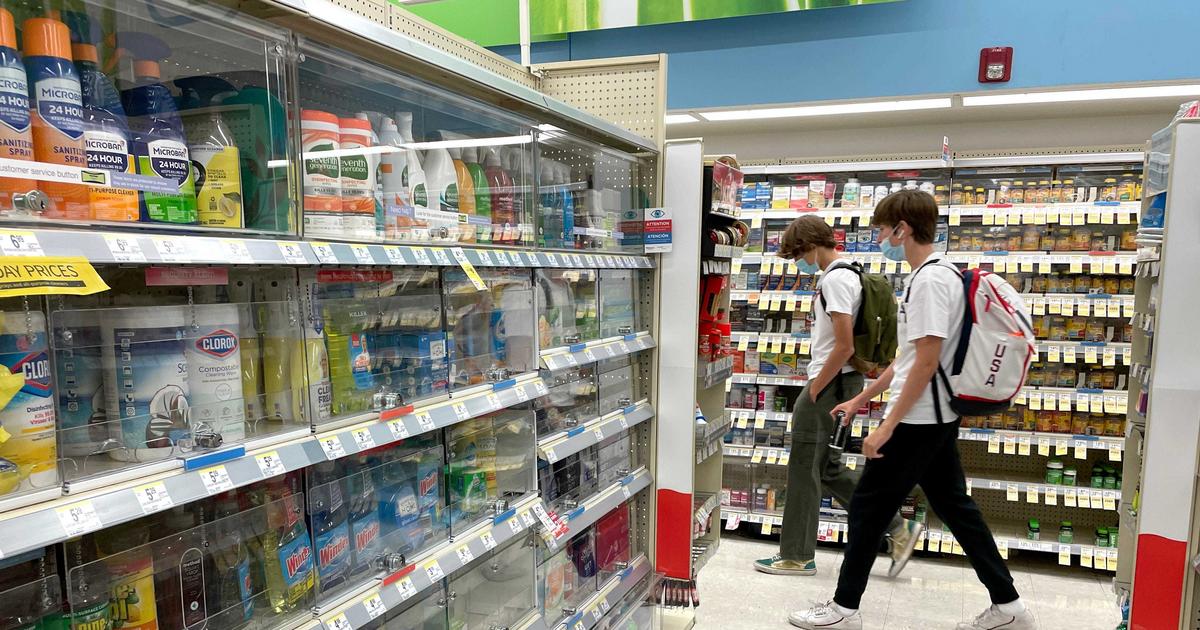 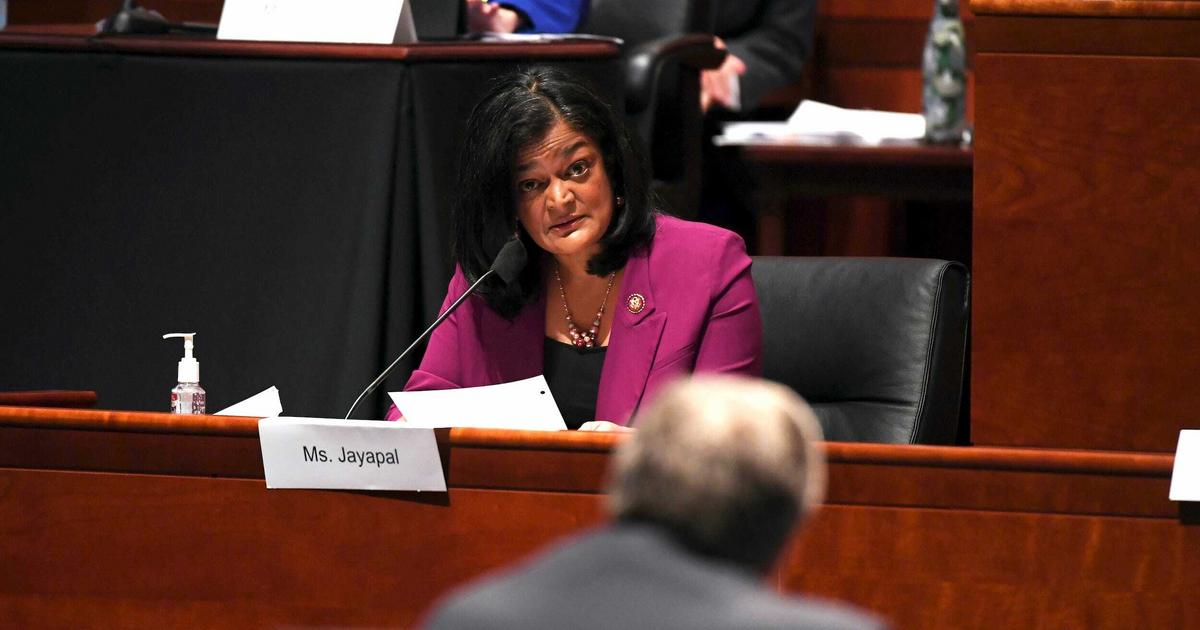 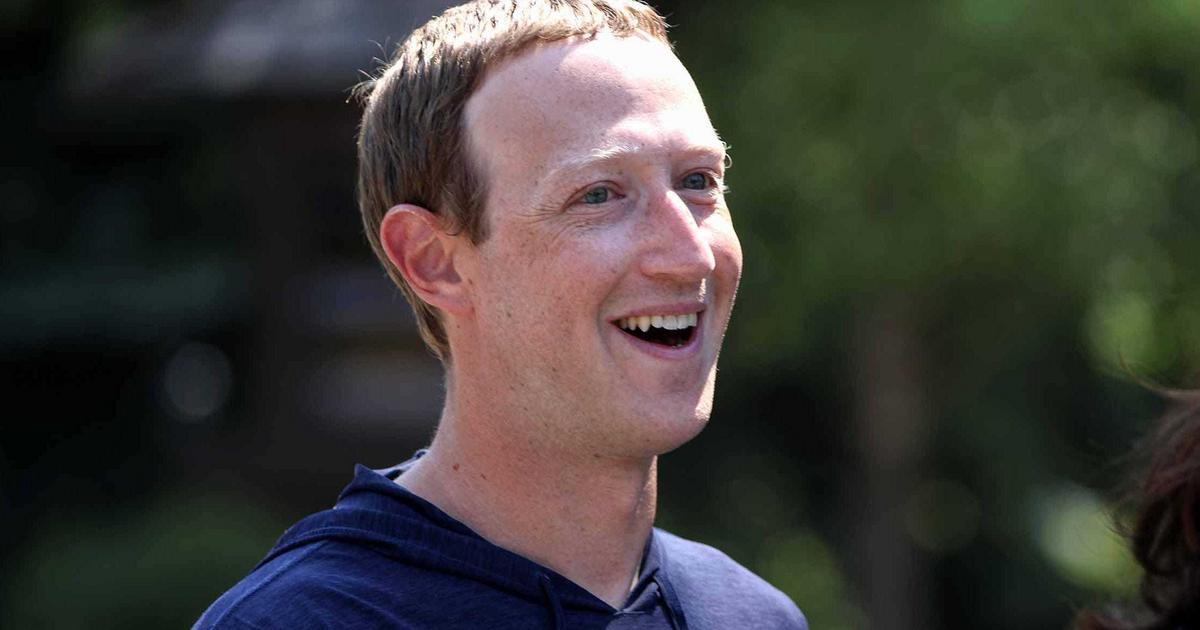