Californians will decide on Tuesday whether to keep Gavin Newsom in office as a recall election that has left the Democratic governor fighting for his political life draws to a close.

The gubernatorial recall effort is only the second in California’s history to make it on to the ballot and a rare chance for Republicans to seize control in a deep blue state. Voters are being asked two questions: should Newsom be removed from office, and, if he is recalled, who should take his place? Millions of Californians have already cast their ballots, either by mail or at early voting locations, and registered voters will have until Tuesday evening to make their choice, in a special election that is costing the state $276m.

Newsom, who has been a broadly popular governor since he was elected in 2018, found himself in a peculiar position after a Republican-led recall effort gained steam amid the worst of the state’s pandemic.

He appeared confident heading into the final stretch, spending Monday campaigning with Joe Biden. Polls that had signaled peril for him during the summer have recently given him a more comfortable lead. Meanwhile, the leading Republican challenger, the rightwing radio host Larry Elder, has been laying a groundwork of misinformation to falsely imply that the election, if he loses, was rigged against him.

Speaking with Newsom in Long Beach on Monday, Biden warned that the outcome of the recall race could reverberate far outside of the Golden state.

Calling Elder “the clone of Donald Trump,” Biden asked: “Can you imagine him being governor of this state? “You can’t let that happen. There is too much at stake.”

“The eyes of the nation are on California,” he added.

Early returns show that of those who have already cast their votes, most have been Democrats who are likely to oppose the recall. More Republicans are expected to vote in person on election day.

No major Democratic candidates are running against Newsom, who has encouraged supporters to leave the question of his replacement blank on their ballots. If even a hair more than 50% of voters opt to boot the governor, Elder or any other challenger with a plurality could take office and upend politics in an overwhelmingly Democratic state.

Such an outcome would cause national reverberations by placing a potentially antagonistic Republican leader at the helm of the nation’s most populous and economically productive state, and potentially dooming Democrats ahead of the midterm elections.

The implication that a Republican could unseat a Democrat in deep-blue California would fuel criticism that the party is out of touch with voters. An upset in the Golden state “could also encourage recall elections potentially around the country”, said Mindy Romero, who heads the California Civic Engagement Project at the University of Southern California. 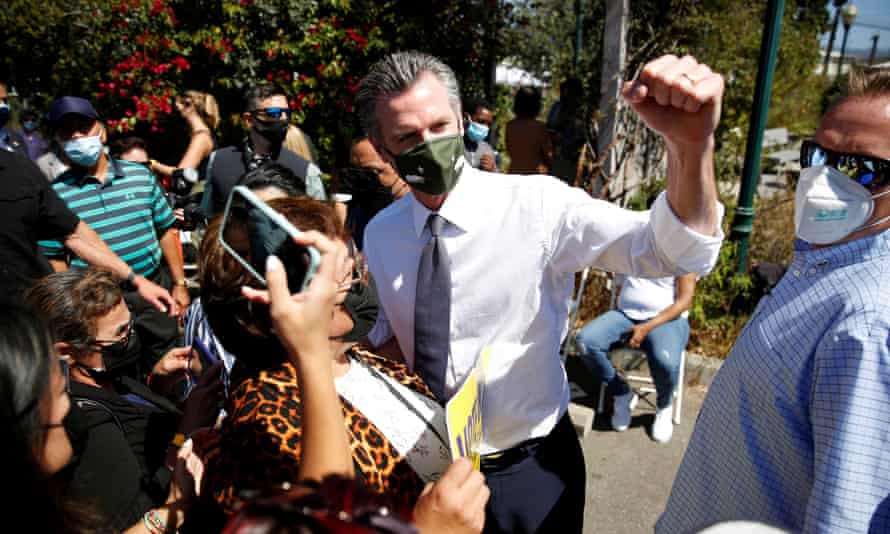 Gavin Newsom takes photos with supporters after a rally in Oakland on Saturday. Photograph: Brittany Hosea-Small/Reuters

After initially dismissing the recall as a Republican-led distraction, Democrats and Newsom’s campaign have pivoted in recent weeks to characterizing it as a referendum on Trumpism in California, one with “life or death” consequences. Meanwhile, big-name Democrats in California and in Washington DC, including Senators Elizabeth Warren, Bernie Sanders and Amy Klobuchar, the progressive representatives Barbara Lee and Alexandria Ocasio-Cortez, and Vice-President Kamala Harris, have all come to Newsom’s aid.

Elder on the other hand has been laying a groundwork of misinformation to falsely imply that the election, if he loses, was compromised. The radio host in recent has claimed that “shenanigans” could skew the results of the race, echoing baseless claims of voter fraud by Donald Trump in the 2020 presidential election. There has been no confirmed evidence of widespread fraud. Still, Elder’s campaign website already linked to a “Stop CA Fraud” site where people could sign a petition demanding a special legislative session to investigate the “twisted results, days before any results were announced.

Elder has vowed to do away with mask and vaccine requirements, appealing to recall backers whose efforts gained steam last winter amid the worst of the state’s pandemic surge, which forced businesses closed and kept public schools shut. Among those who support the recall, 38% of likely voters said they preferred Elder, in a UC Berkeley Institute of Governmental Studies poll released on Friday. The former San Diego mayor Kevin Faulconer, a moderate Republican whom the Los Angeles Times endorsed as the “least bad option” to replace Newsom, was by contrast backed by just 8% of likely voters. More than 40 candidates are running against Newsom, including the reality TV star and former Olympian Caitlyn Jenner and YouTube personality Kevin Paffrath.

At campaign rallies, Newsom has emphasized that his early lockdown measures and first-in-the-country statewide mask mandate for schools have saved lives. But the governor is still working to live down several missteps: under Newsom’s watch, the state’s unemployment department struggled with major backlogs, while paying out an estimated $31bn in fraudulent claims. The state’s vaccine rollout was initially chaotic and slow – leaving some of the most vulnerable frontline workers behind.

An ill-timed, lobbyist-laden dinner at the Michelin-starred French Laundry restaurant, and the governor’s choice to send his own children back to private school before many public schools had reopened, added fuel to residents’ frustrations. Meanwhile, following California’s worst year of wildfires on record in 2020, and as catastrophic fires continue to blaze across the state, Newsom has attempted to quell concerns that he vastly overstated wildfire prevention efforts.

Voters who remained lukewarm on Newsom said they still saw him as the better of bad choices. “I’m with a lot of people who might like to recall Gavin, but aren’t necessarily in favor of having Larry Elder in there,” said John Friedrich, a retiree living in Stockton, California, about an hour south of the capital, Sacramento.

“There’s just all kinds of stuff going on this past year – just devastating stuff,” he added. “Any governor would have a tough job.” 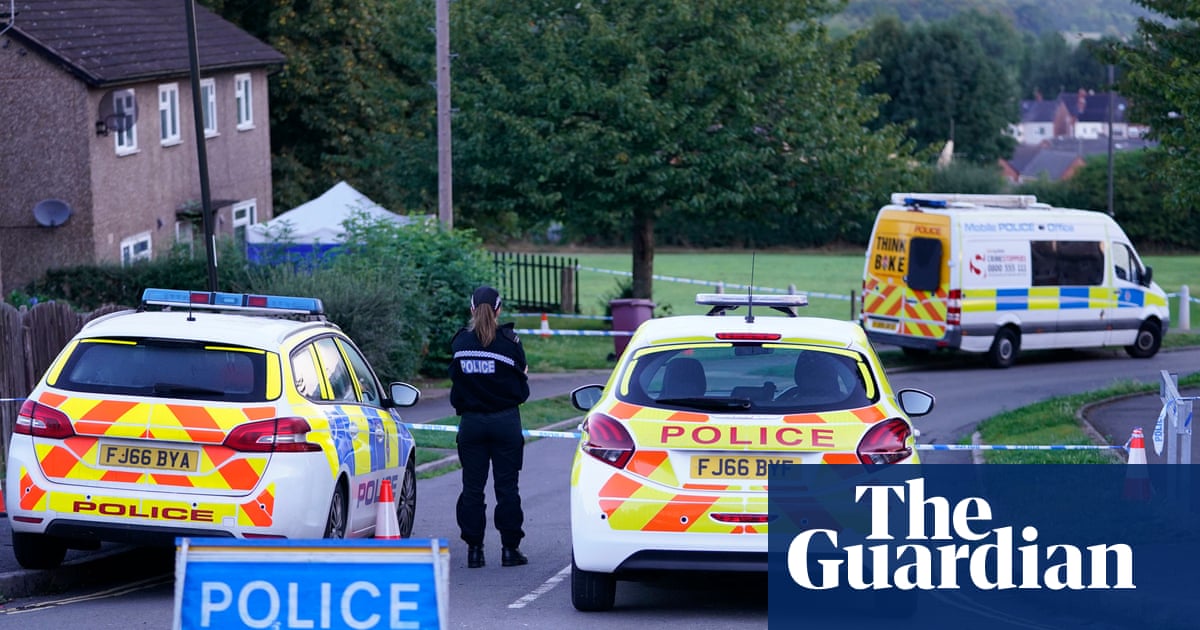 Man arrested after four found dead in house near Sheffield 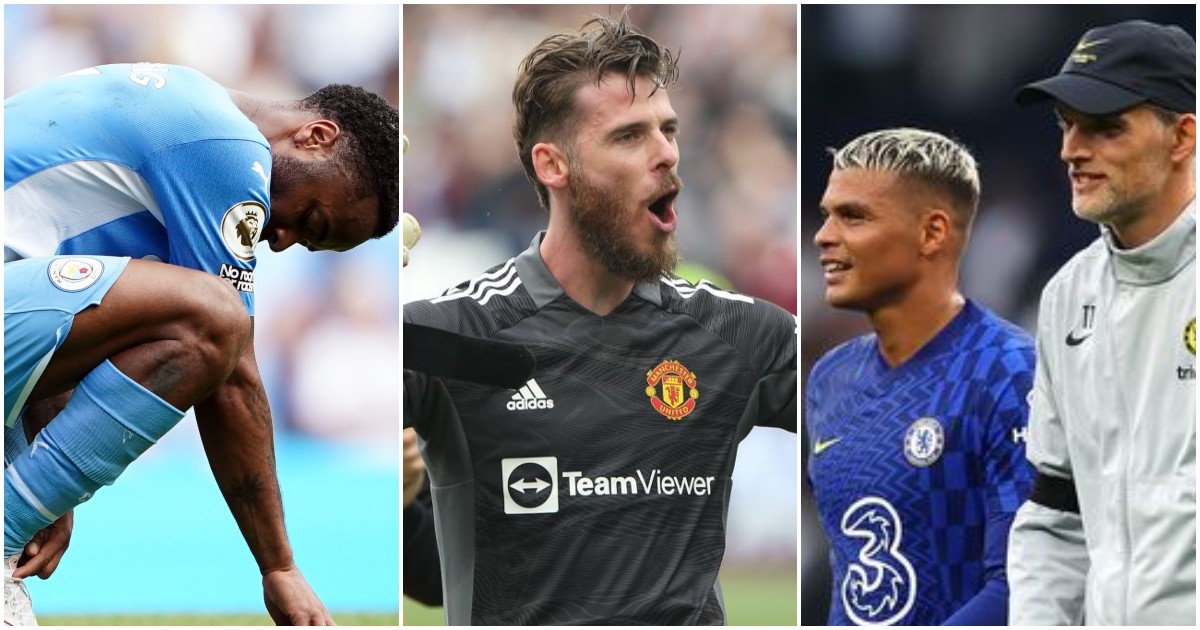 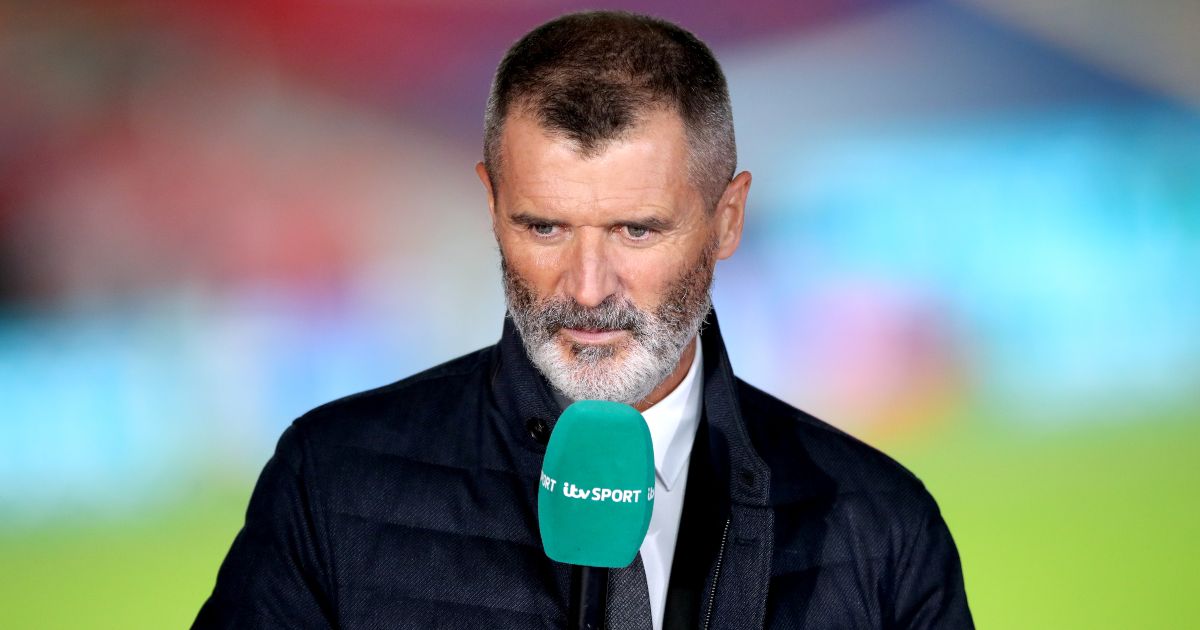