How to find meme stocks like GameStop and AMC: Your complete guide to spotting and profiting from hot stocks on social media and Reddit's Wall Street Bets

Meme stocks like GameStop and AMC Entertainment have taken the investing world by storm in 2021. 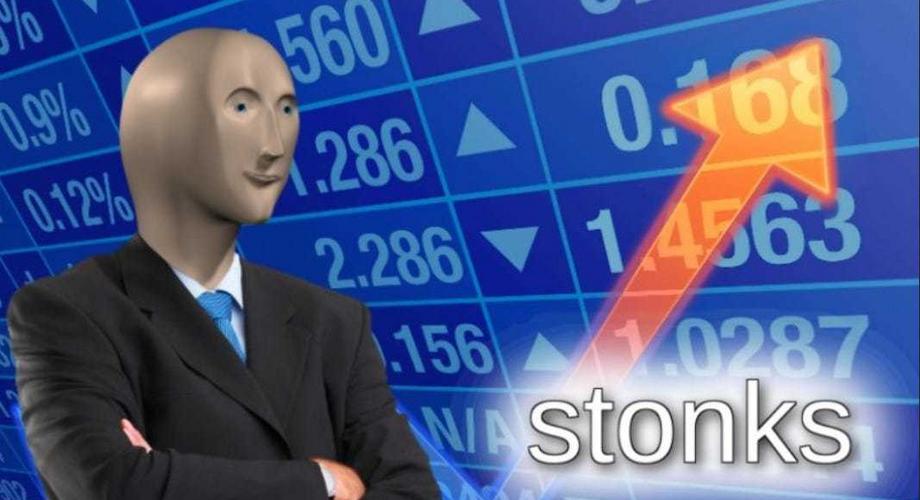 Small-time retail traders have banded together in a rebellion against Wall Street hedge funds. Insider regularly interviews experts who share how to spot meme stock surges. Below is a compiled list of stories covering everything you need to know about meme stocks. You can read all about the trend by subscribing to Insider.

Stocks have steadily advanced in 2021 as the economy rebounded from the pandemic, but the S&P 500's solid gains pale in comparison to those of previously left-for-dead companies like GameStop ( GME ) and AMC Entertainment ( AMC ).

Those long-suffering stocks shocked the world by spiking as much as 1,700% and 2,800%, respectively, and ushered in a new era of investing in what are now known as meme stocks.

Meme stocks have no precise definition, but they're not hard to spot. Common characteristics of these select few stocks include sudden rallies and volatile price swings on unusually high trading volume.

The action is typically driven by members of online forums like Reddit and social media users, who sometimes make and share memes to promote and build momentum around the stock's rally. But stocks that meet the above criteria can be considered meme stocks without having a big online following.

Below is a comprehensive breakdown of Insider's coverage of the meme stock movement and how investors can profit from it.

Retail investors are always searching for stocks to send "to the moon." Below are some of the hottest names that social media users are buzzing about during the week of August 23.

How to trade meme stocks

Trading meme stocks isn't as simple as it sounds. It takes hours to surf through Reddit forums for the next trendy stock, and it requires a huge, carefully coordinated online movement to send individual stocks spiking.

But sending meme stocks to the moon isn't rocket science either. Insider has interviewed investing pros who have simple strategies for spotting meme stocks, as well as the creator of a site that saves investors time by scanning Reddit forums for the next big meme stock.

Just as important as finding the next hot meme stock is avoiding common trading mistakes. An analyst who's covered GameStop since 2002 told Insider how to spot short squeezes and avoid getting burned, and a strategist shared how to avoid landmines in a rapidly evolving investing landscape that now includes meme stocks.

How the meme stock movement began

GameStop is widely considered to be the first meme stock. The long-beleaguered video-game retailer suffered for years as its sales were cannibalized by e-commerce giants like Amazon and by the video-game industry's shift to online games. Its C-suite became a revolving door for executives: Three different CEOs led the firm in 2018 alone.

GameStop's miraculous surge began in January 2021 after Ryan Cohen, the founder of online pet-store company Chewy, joined the company's board and inspired optimism among investors. Cohen could spearhead GameStop's e-commerce efforts and help the company get back on track, investors believed.

But the main reason behind GameStop's monumental move was a massive short squeeze.

Convinced the video-game seller was destined for the same fate as Blockbuster , a handful of Wall Street pros bet against the stock through shorting, a process where investors borrow shares of a company they think will decline, then sell them immediately in hopes of buying them back at a cheaper price before returning them and booking a profit.

Small-time traders flipped the script on hedge funds by driving the price of the heavily shorted shares up, forcing the bears to close their positions by buying back borrowed shares, which perpetuated the cycle. The stock then rose to the moon , and the rest is history.

What to know about the dangers of meme stocks

If getting rich off meme stocks were easy, thousands of Redditors would be millionaires.

The harsh reality of markets is that for every buyer, there must be a seller. For every trader that nailed the bottom of a stock, someone else sold at the worst possible time - and every time an investor sells at the peak, someone must have bought ahead of the crash. Some unlucky soul bought GameStop shares at its all-time high of $483.

By definition, investing in meme stocks is incredibly risky, and poorly-timed trades can lead to massive losses. Critics have said the practice creates "false markets" and reflects how the market is broken.

"I believe the retail crowd is fully invested in this theme, and Wall Street has jumped on the coattails," Burry said. "We're running out of new money available to jump on the bandwagon." 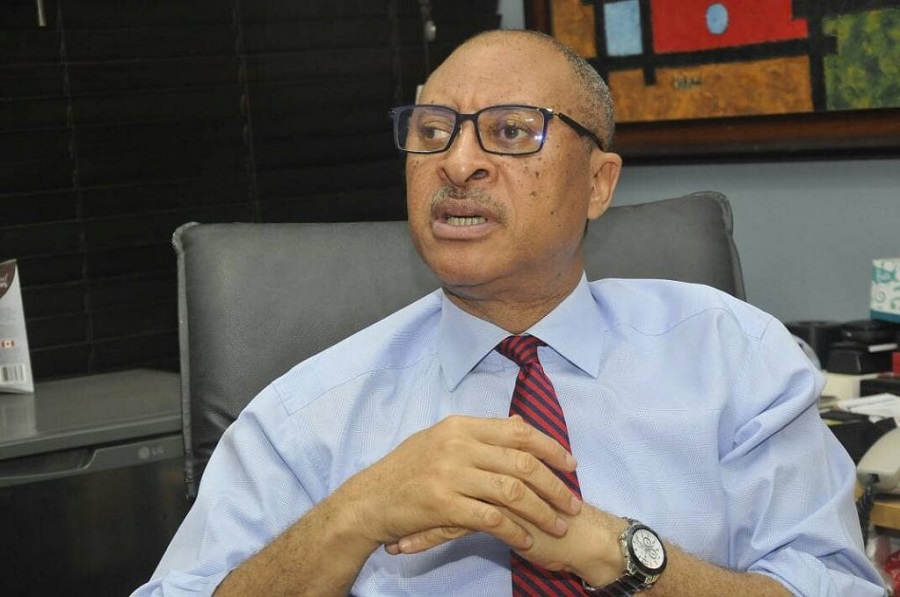 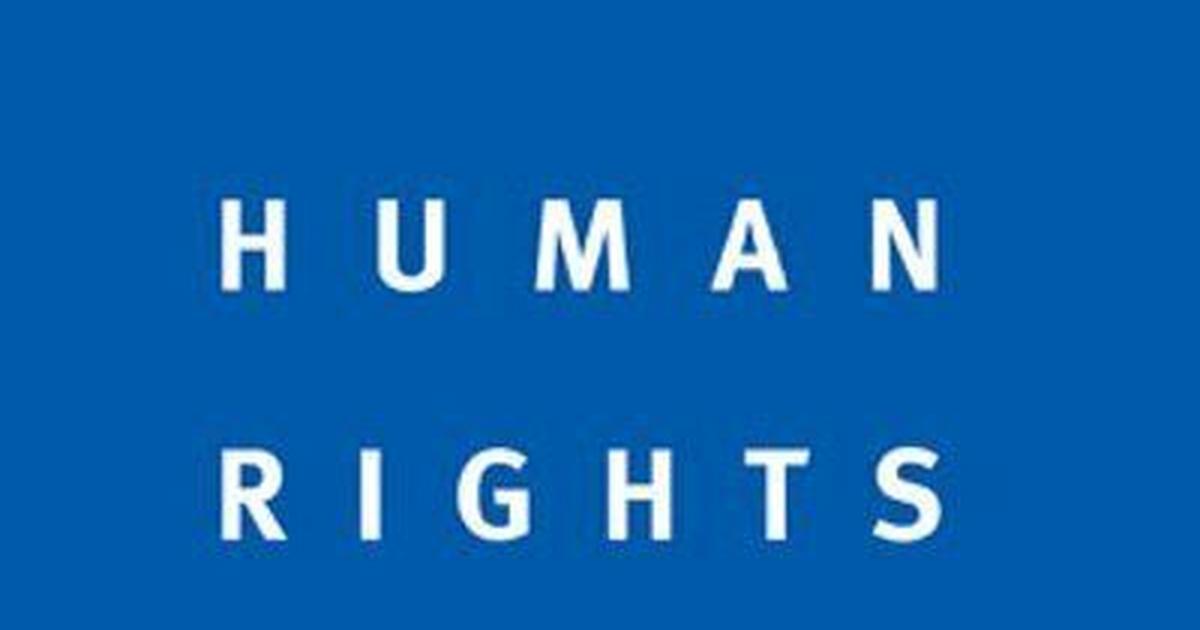 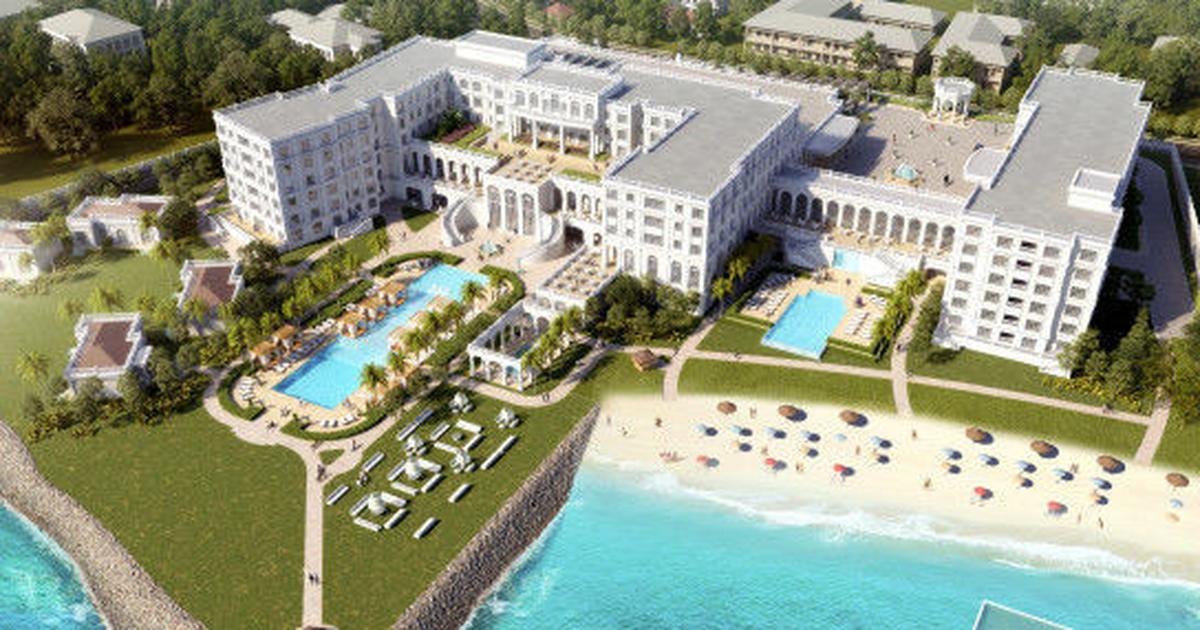