One in five of Europe’s bird species slipping towards extinction

The common swift, common snipe and rook are among species slipping towards extinction in Europe, according to the continent’s latest “red list” report, which finds that one in five bird species is now at risk.

From the Azores in the west to the Ural mountains in the east, birds that have been the cornerstones of European ecosystems are disappearing, according to the BirdLife International analysis, which is based on observations of 544 native bird species. Three species have become regionally extinct in Europe since the last report in 2015 – Pallas’s sandgrouse, common buttonquail and pine bunting.

In total, 30% of species assessed are showing population decline, according to observations from thousands of experts and volunteers working in 54 countries and territories. At a European level, 13% of birds are threatened with extinction and a further 6% are near threatened. “The results are alarming but we are not surprised,” said Anna Staneva, interim head of conservation, BirdLife Europe and Central Asia.

Key trends echo findings from the three previous publications of the red list, in 1994, 2004 and 2015, showing declines continuing unabated. The data is based on millions of observations made since 1980. “We’re running out of time, the clock is ticking. We don’t want to see the dramatic changes we’re seeing now happening in the next five or 10 years,” said Staneva. 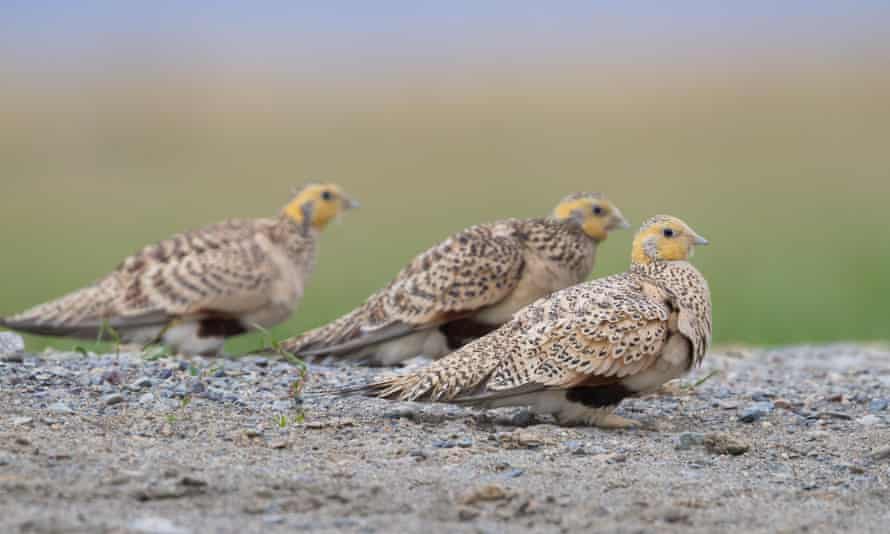 Pallas’s sandgrouse (Syrrhaptes paradoxus) at a drinking pool in Kazakhstan. The species has become regionally extinct since the last report in 2015. Photograph: AGAMI Photo Agency/Alamy

The findings – which were collected in 2019 – are based on the IUCN red list categories and criteria applied at regional level. They corroborate conclusions from the State of Nature in the EU 2013-2018 report, which found only a quarter of species have good conservation status. Loss of habitat, intensification of agriculture, the overexploitation of resources, pollution and unsustainable forestry practices are driving declines, with the climate crisis a growing factor.

“These are big, large-scale threats which we call systemic threats, and they’re very much related to the way our society works and how we use resources,” said Staneva. “It’s a signal that something is seriously going wrong around us. We need to change the way we live, that is the key message coming from our results.”

Staneva said it was a surprise to see such well-known species in big trouble. “There are probably lots of things each and every one of us can do in our daily life to change the way we consume natural resources, but obviously as active citizens probably the most important thing we can do is demand our politicians take action,” she said. 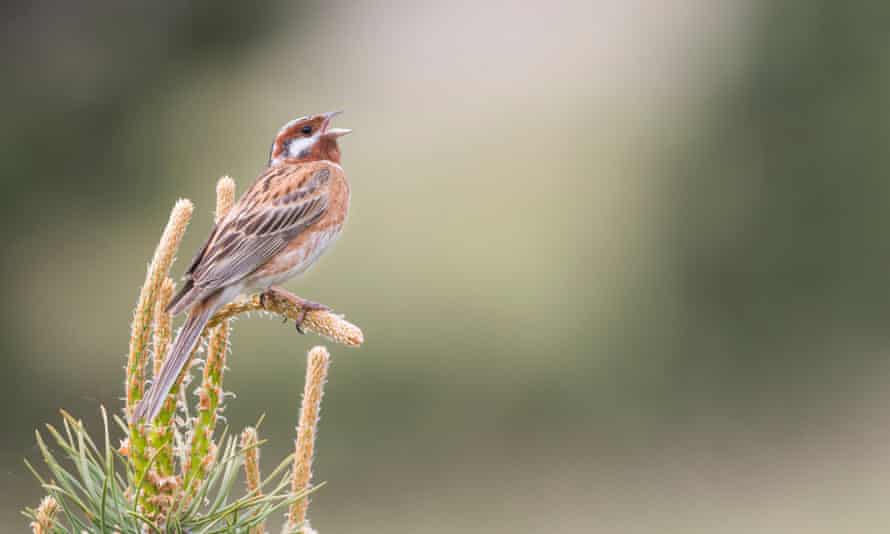 A species is regionally extinct if it has not been observed in Europe over a minimum period of five years. Two species that were believed extinct in 2015 – the Caspian plover and the Asian desert warbler – have since reappeared in Europe. For more than 50% of species living on rocky habitats such as inland cliffs and mountain peaks, there is not enough research to plot accurate population trends.

However, it is not all bad news. The recovery of the bittern, Azores bullfinch and griffon vulture show targeted action on species recovery can work. Certain raptors such as red kites are doing better thanks to the banning of pesticides such as DDT and legal protection against persecution.

A few species are currently benefiting from a warmer climate. The black-tailed godwit, for example, has moved from vulnerable to not threatened since 2015, and this is probably due to rising spring temperatures in Iceland, which holds about 47% of the European population. The 2020 European Breeding Bird Atlas (Ebba2) showed Mediterranean species such as the European bee-eater and little egret are now reaching the UK and other areas of northern Europe, mainly due to milder winters. 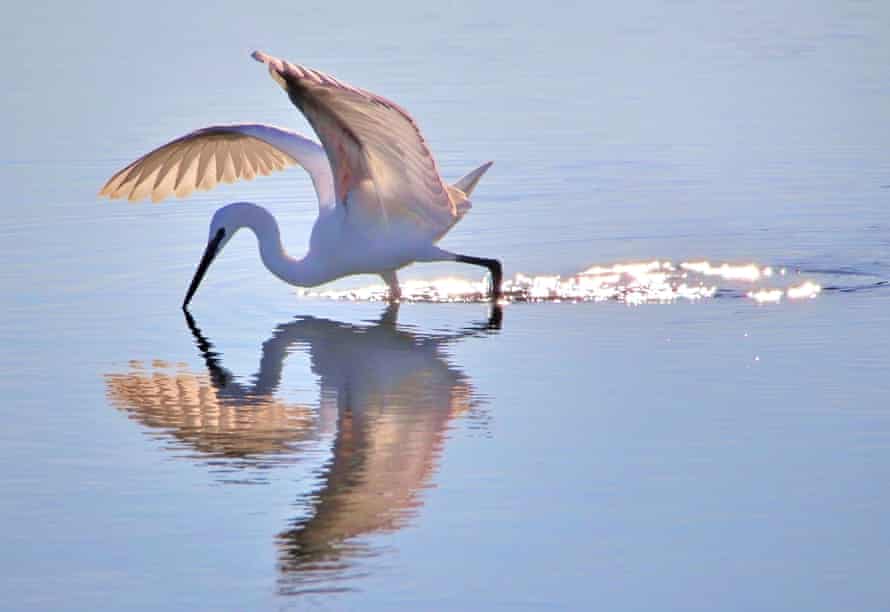 Martin Harper, regional director of BirdLife Europe and Central Asia, said he hoped the report would serve as a catalyst for more people and organisations to take action to protect Europe’s birds. “Governments across Europe need to translate the new global ambition to restore nature into legal targets, backed up by the right policies and funding,” he said.

The latest list will help inform on-the-ground conservation action and national and international environment policies. Recommendations from the report include creating a larger and better managed network of protected areas, consistent with the UN target of protecting 30% of land by 2030, with substantial areas under strict protection, such as “no take” marine protected areas and “no logging” forests.

Carbon-rich landscapes such as peatlands, grassland and forest which can deliver benefits for biodiversity and the climate should be prioritised, the report found, and efforts to sequester carbon should also aid biodiversity. In terms of funding, a key recommendation is to end perverse subsidies that harm nature and switch to an agricultural policy that supports wildlife-friendly farming.

Find more age of extinction coverage here, and follow biodiversity reporters Phoebe Weston and Patrick Greenfield on Twitter for all the latest news and features

NHS England hospitals having to rely on ‘obsolete’ imaging equipment